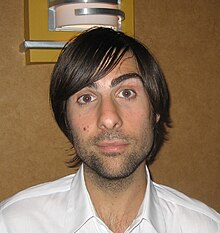 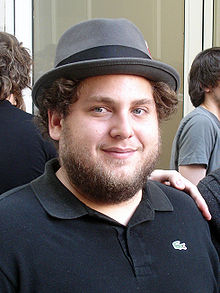 Judd Apatow's next film, which is now offically titled Funny People, has added more cast members. First up is the ever lovable Jason Schartzman, who was seen briefly in the Apatow produced film Walk Hard playing Ringo Starr. Apatow staple, Jonah Hill (Knocked Up , Superbad) has also signed on, like there was any doubt that he would not be a part of the cast. Finally, the recently rumored addition Eric Bana, has now offically joined the cast. He will fit right in, since he was a stand up comedian back in Austraila before he reinvented himself as a dramatic actor. They all join previoulsy announced cast members Adam Sandler, Seth Rogen and Leslie Mann. The movie takes place in the world of standup comedy and focuses on a comedian who has a near-death experience. The film starts shooting this September for a Summer 2009 release.